The movie Solo: A Star Wars Story introduces Chewbacca for the first time while others will love that this loveable character is to appear on the big screen again. This movie will chronicle the early adventures of Han & Chewie and we will get to see the younger versions in action.

Chewie stands 16 inches tall and has 100 different sound and movement combinations so children will discover new features for quite a while before they are aware of all of them. The toy uses an accelerometer which means that it responds to movement, so he reacts in different ways when he is played with.

Obviously he speaks Wookie and when he is talked to he replies in his own language, known as Shyriiwook. Younger children might find his Wookie roar a little scary and so the toy is recommended for children 4 years and older who should be fine with Chewie’s friendly growl. We were impressed with how close the sound was to the real character in the movie, his face has some great expressions as well.

This furReal toy is a bit more cuddly and soft compared to the movie wookie so kids can rock their toy Wookie to sleep, once he is tired enough and falls asleep. He will shut his eyes and even snore!

This Chewie is very ticklish and if you tickle your Star Wars Ultimate co-pilot Chewie he will react to your tickling. Kids will love this!

This is a great toy for young Star Wars fans. It requires 4AA batteries that are not included with the toy. We think the Star Wars Ultimate co-pilot Chewie is a great product in the FurReal range and should be very popular amongst children.

Check out drones by clicking here. 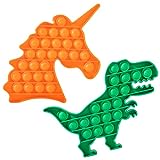 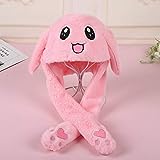 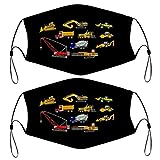 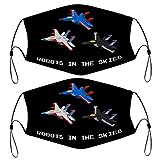 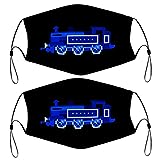 Locomotive Toy Car Pack of 2 Dust Protection Reusable Material Face Mask with 4 Filters for Kids Children Bandana Scarf
$9.99
Buy on Amazon
error: Content is protected !!
We use cookies to ensure that we give you the best experience on our website. If you continue to use this site we will assume that you are happy with it.Ok